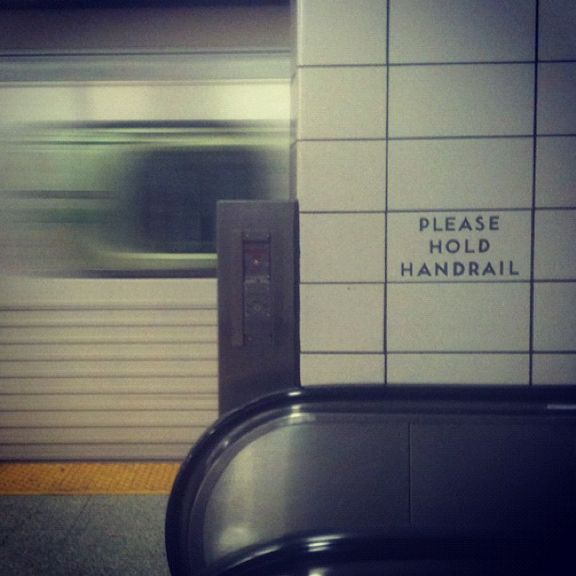 2011 was a busy, awesome year, filled with some big changes, exciting landmarks, and new beginnings. As I move into 2012, I'd like to take a moment to look back on some of the goodness of this amazing year:
As I transition fully into my new freelance career, there are a lot of unknowns about what 2012 will bring. But having said that, I could have never guessed how 2011 was going to unravel one year ago - and I couldn't be happier. Here are some exciting things to watch out for:
If you or anyone you know needs a designer, or you want to chat about cats or fonts, do not hesitate to send me an email:
hello [at] christopherrouleau [dot] com

And if you are on Twitter, let's be friends! Find me at:
@Chris_Rouleau

Thanks for making 2011 the best year ever. Here's to another great one!