Things you find for $1 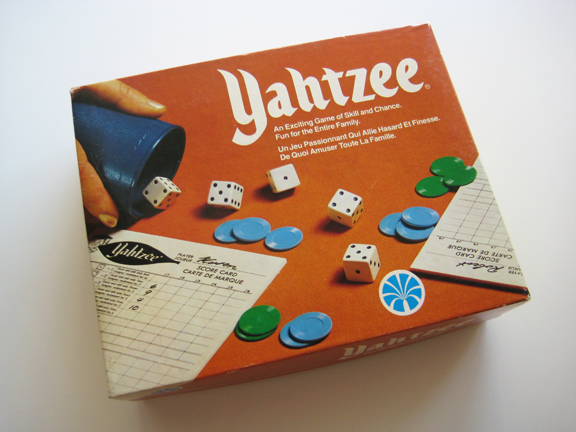 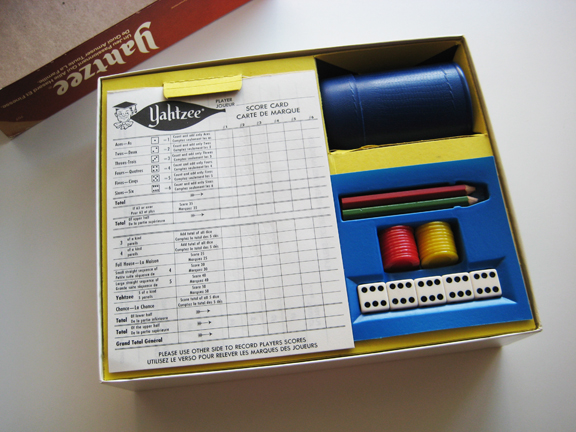 A nearly-pristine version of Yahtzee, probably one of my favourite games ever.
Thumbs up to yard sales!
■ 5/31/2011 Tags: antique, awesomeness, colour, games 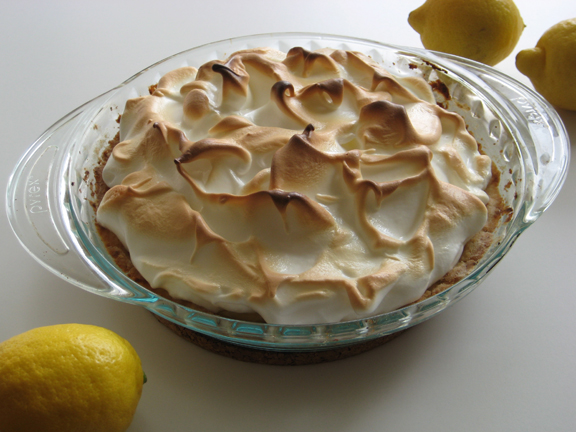 I don't know why, but lemon meringue pie has always been my favourite. And any time I've had the craving, I've always resorted to the neon yellow instant pie version (confession: I've even purchased pre-made crusts - never again!) But this new discovery of homemade lemon meringue pie - from scratch! - has made it so that I may never be able to go back to instant again. This recipe is not for amateurs, but it is completely worth it if you have the time and patience. I will try to make it as easy as possible - in 3 steps. Let's do it!
Read the full recipe after the jump.
■ 5/30/2011 Tags: awesomeness, cooking, food, photos, recipes

6 things I love about Toronto 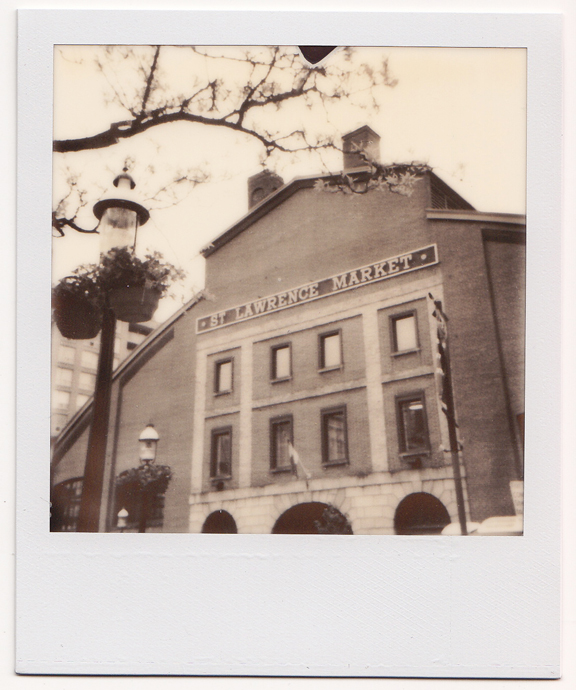 2) Union Station and the CN Tower 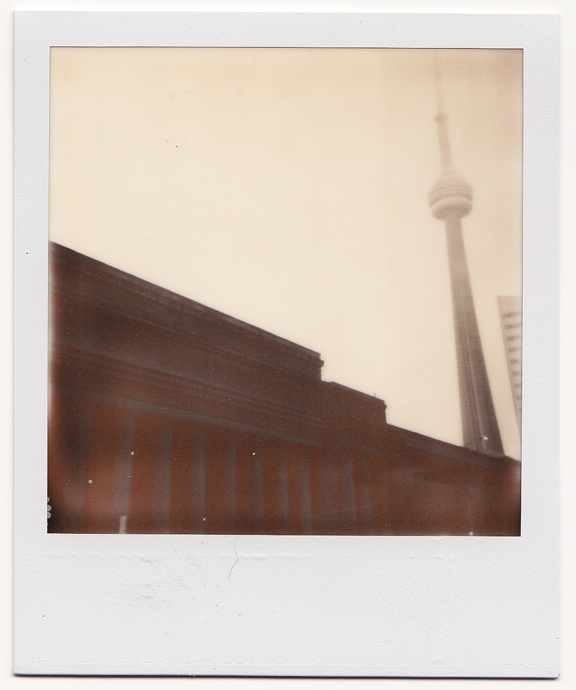 3) Lake Ontario and the harbourfront 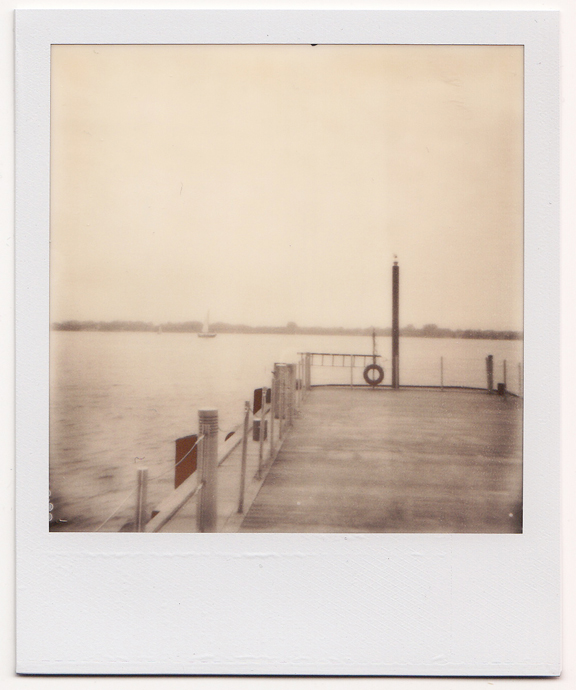 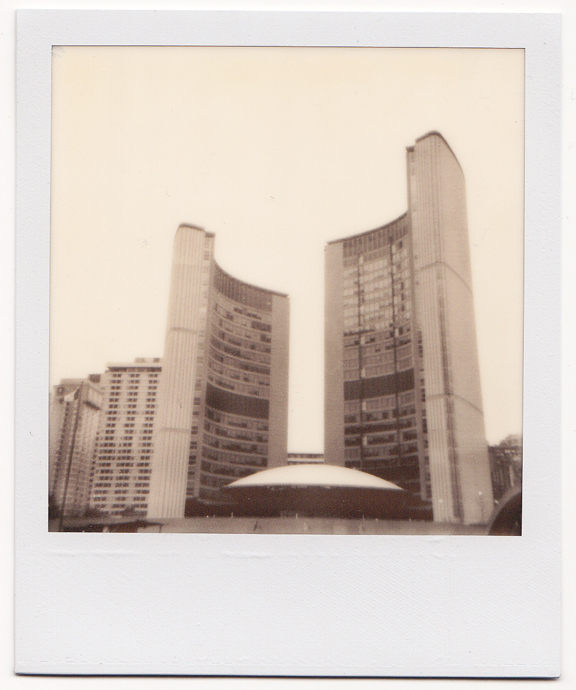 5) Dundas Square and the TTC 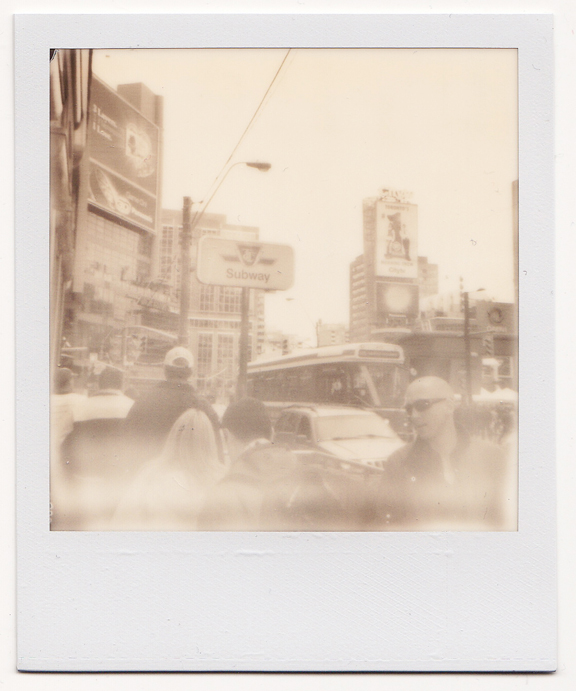 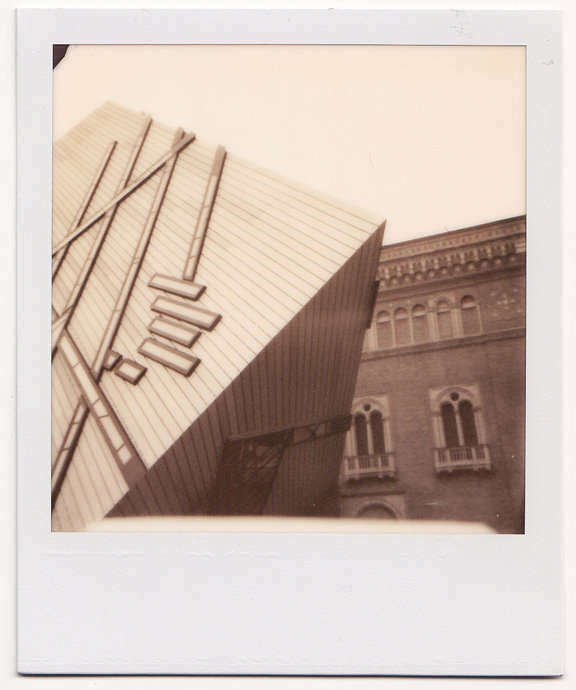 If you remember, my grandma gave me her Polaroid back in March, and I finally got a chance to test it out yesterday. Above of are the untouched, unPhotoshopped results from my epic walk around the city yesterday. I love Toronto - and Polaroid!
■ 5/29/2011 Tags: awesomeness, b/w, photos, projects, squares, toronto

Thank you everybody. Thank you Tom, and Bob and Dolores, who are home watching I hope, thank you so much, and to everyone who voted for me.
There really is nothing more important to me than striving to be a good human being. So, to be here tonight and be acknowledged as the first to receive this honour is beyond expression in words for me. 'I am a human being, nothing human is alien to me.' Terence said that in 154 B.C. and when I first read it many years ago, I had no idea of the depth of that meaning.
I grew up in Nashville with a father who owned a barbershop, Winfrey's Barber Shop, he still does, I can't get him to retire. And every holiday, every holiday, all of the transients and the guys who I thought were just losers who hung out at the shop, and were always bumming haircuts from my father and borrowing money from my dad, all those guys always ended up at our dinner table. They were a cast of real characters — it was Fox and Shorty and Bootsy and Slim. And I would say, 'Bootsy, could you pass the peas please?' And I would often say to my father afterwards, 'Dad, why can't we just have regular people at our Christmas dinner?' — because I was looking for the Currier & Ives version. And my father said to me, 'They are regular people. They're just like you. They want the same thing you want.' And I would say, 'What?' And he'd say, 'To be fed.' And at the time, I just thought he was talking about dinner. But I have since learned how profound he really was, because we all are just regular people seeking the same thing. The guy on the street, the woman in the classroom, the Israeli, the Afghani, the Zuni, the Apache, the Irish, the Protestant, the Catholic, the gay, the straight, you, me—we all just want to know that we matter. We want validation. We want the same things. We want safety and we want to live a long life. We want to find somebody to love. Stedman, thank you. We want to find somebody to laugh with and have the power and the place to cry with when necessary.
The greatest pain in life is to be invisible. What I've learned is that we all just want to be heard. And I thank all the people who continue to let me hear your stories, and by sharing your stories, you let other people see themselves and for a moment, glimpse the power to change and the power to triumph.
Maya Angelou said, 'When you learn, teach. When you get, give.' I want you to know that this award to me means that I will continue to strive to give back to the world what it has given to me, so that I might even be more worthy of tonight's honour.
Thank you. 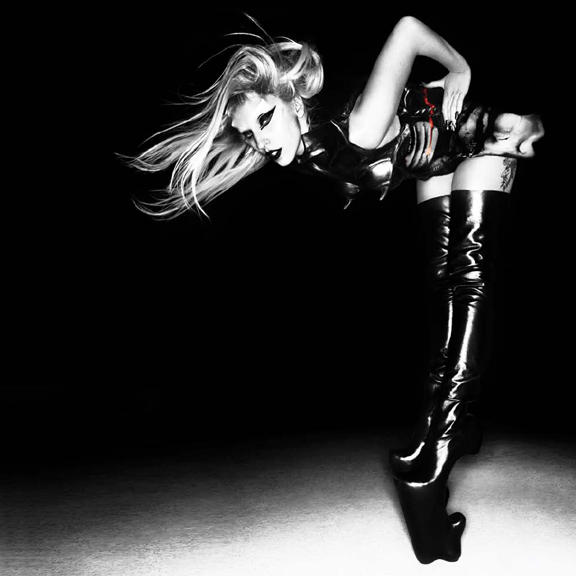 After listening to Gaga's new 21-track album on a loop for the last 24 hours (kidding), I am willing to put aside my hatred for the cover art and say that this album is a pop masterpiece. Let the summer of Gaga begin!
■ 5/24/2011 Tags: awesomeness, fashion, gaga, music 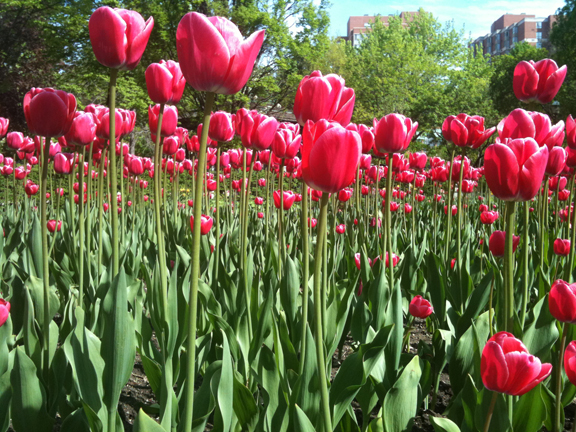 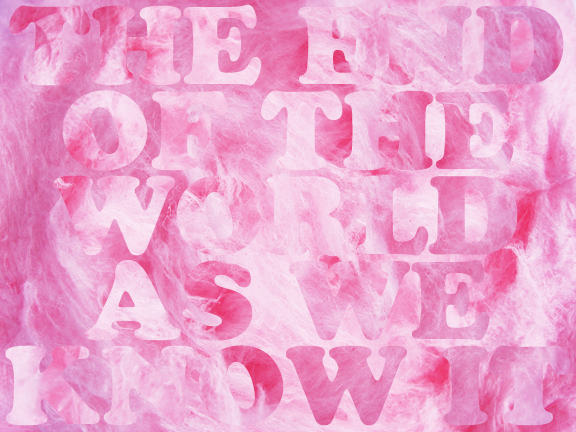 Case #3
The accused: Spirits Bars & Grill, 642 Church St., Toronto
The crime: Too much signage / inconsistent branding
I feel like every time I walk by this bar, they have put up a new sign. There are currently four signs on this side of the establishment. I half expect them to paint a mural on the brick wall in the coming weeks. 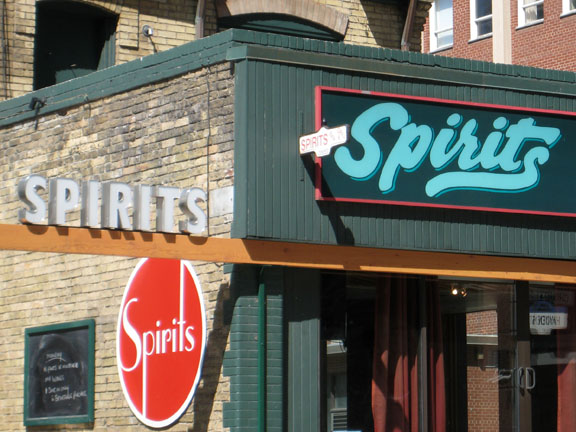 Ruling: I understand that visibility from all angles is important, but so is brand clarity. And sometimes, the mishmash collage style works for bars/pubs, especially when then are channeling older styles to give a sense of continuity and longevity through the years past. Sadly this is not the case here. Right now, this signage says, "We know a guy who can give us a deal on signs". I will give them credit that their complimentary red-green colour scheme is consistent.
In this case, I'd probably pick the best design and go with it. I am drawn to the circular design because I love the use of negative space, and I can see its application inside as well (coasters, pint glasses, menus, etc.). With the right design choices, this bar has great potential.
■ 5/17/2011 Tags: branding, signs, toronto, TTCSI, typography 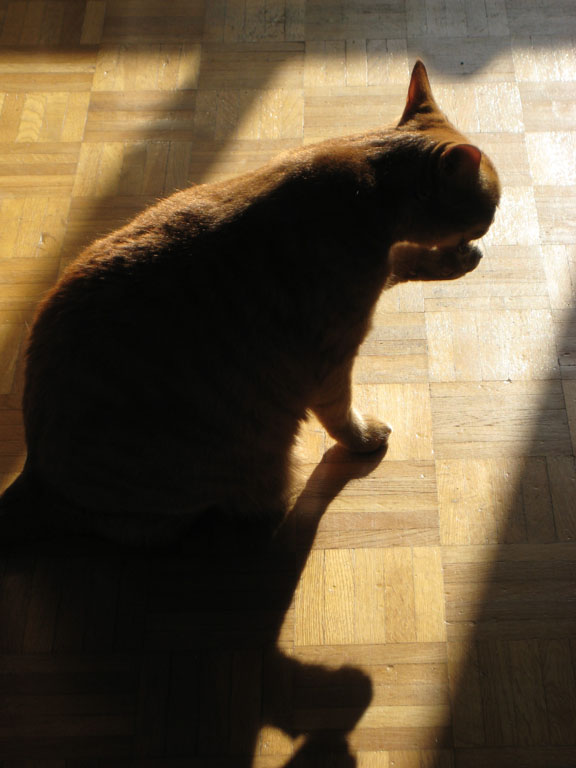 I've been a little under the weather the last few days, and the weather has been less than inspiring. Here's to a new week!
■ 5/16/2011 Tags: cats, Cheddar, photos 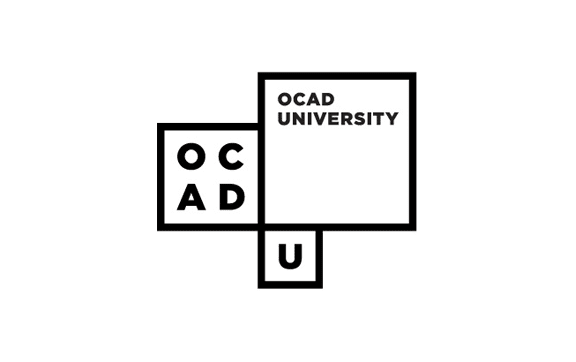 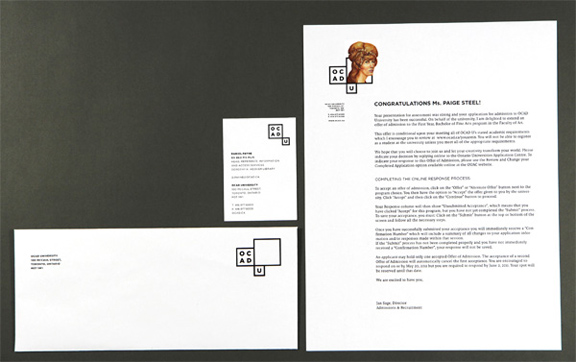 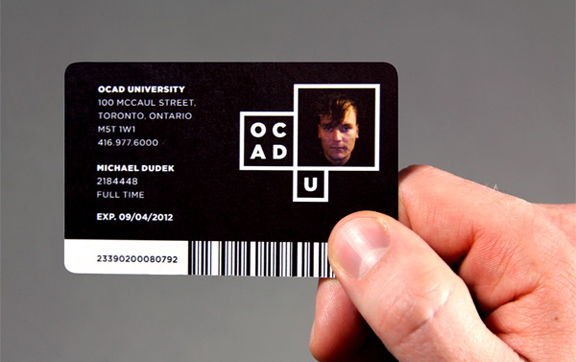 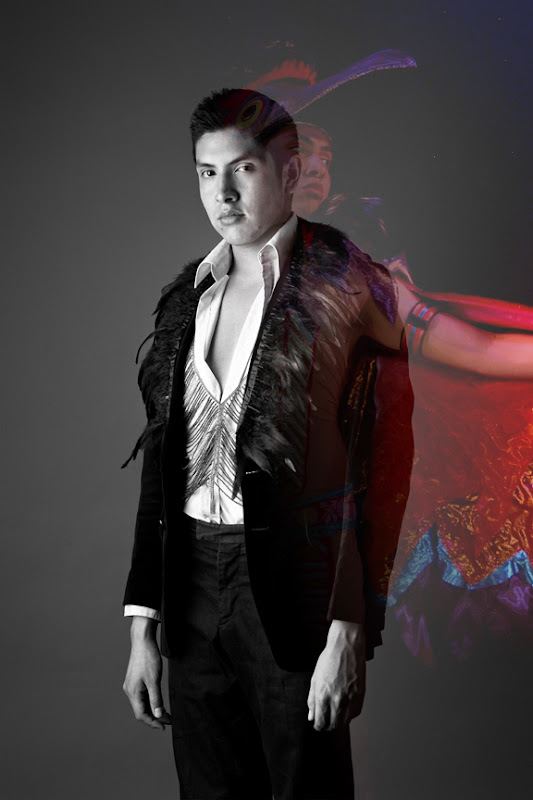 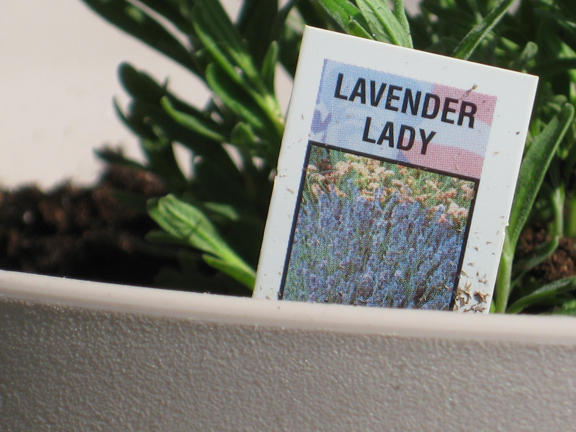 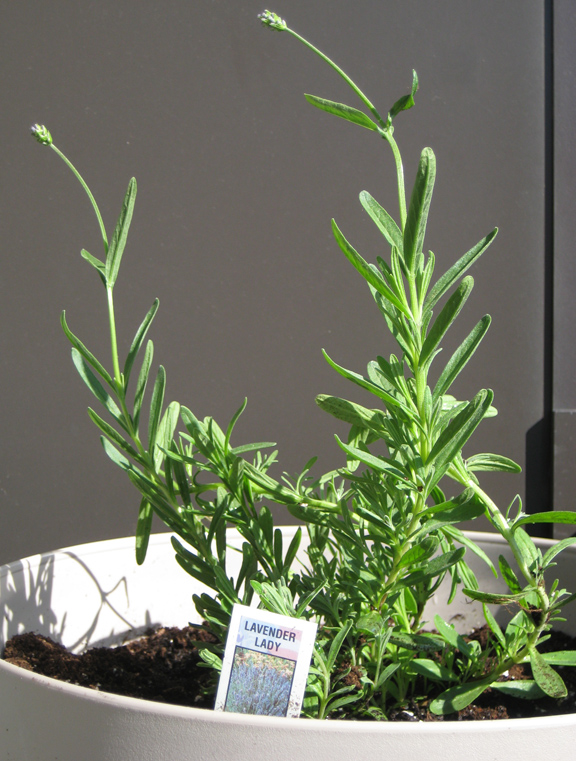 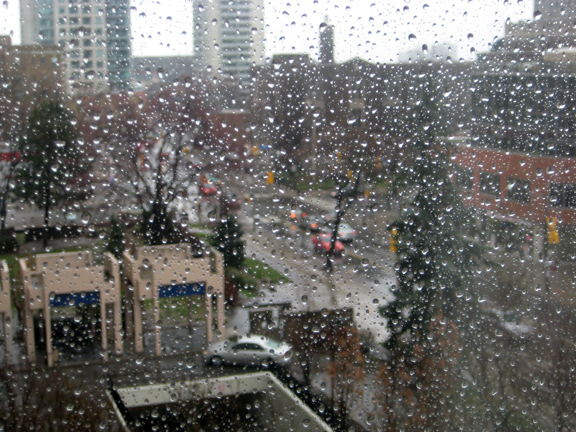