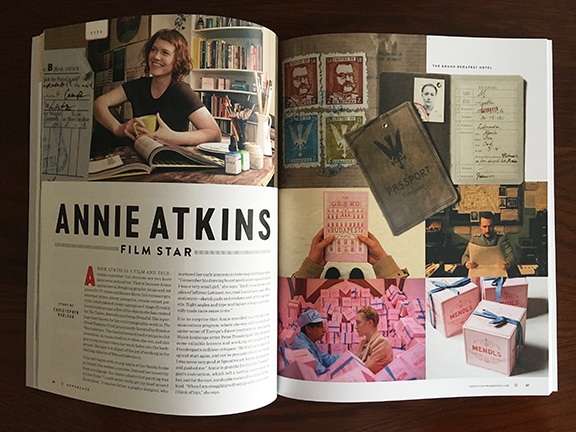 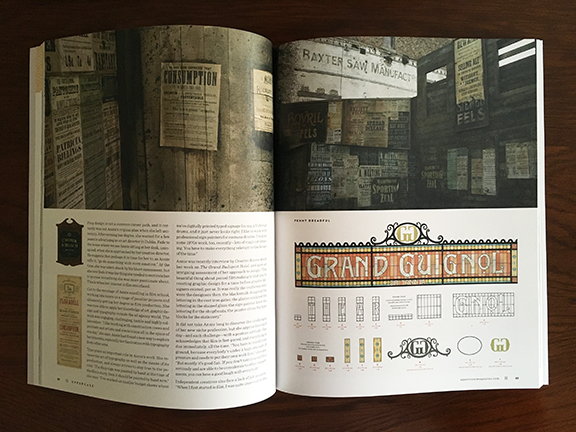 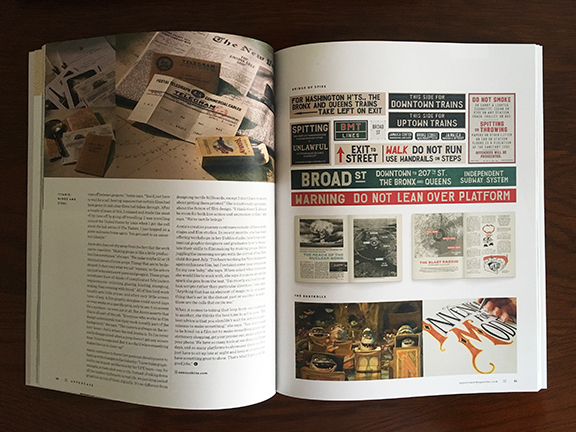 I'm thrilled to unveil not one but TWO exciting new projects. I had the pleasure I writing two stories in Issue 31 of UPPERCASE Magazine, which both centred around the concept dear to my heart: design for the performing arts.

The first was an interview with Dublin-based film graphic designer, Annie Atkins, who is most renowned for her meticulous design work on Wes Anderson's film, Grand Budapest Hotel.

My other story focussed on the talents of Michael Gianfrancesco, who designs sets and costumes for the theatre at stages across North America. He is one of Canada's most sought-after designers, and has worked at The Stratford Festival for 13 seasons.

Many thanks to Annie & Michael for generously donating their time, and to Janine for these great opportunities to showcase talent of this calibre. 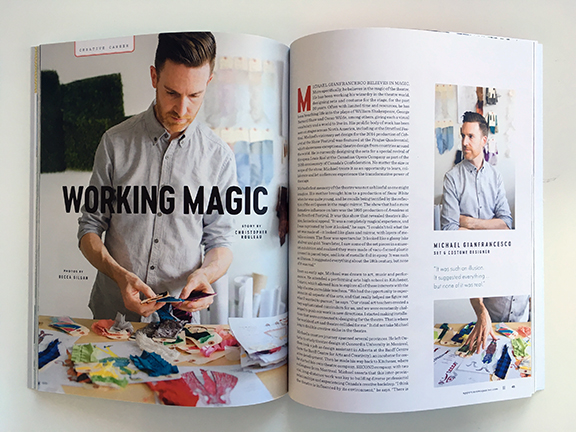 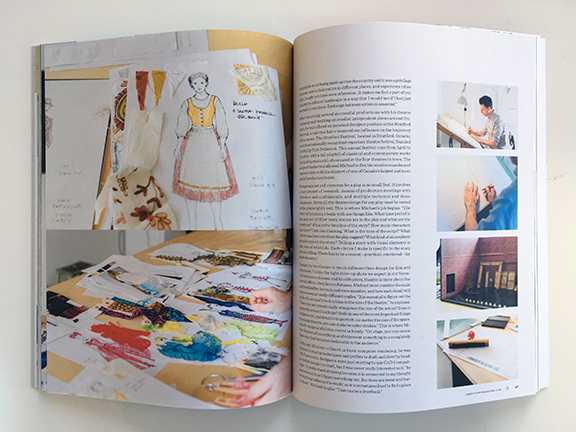 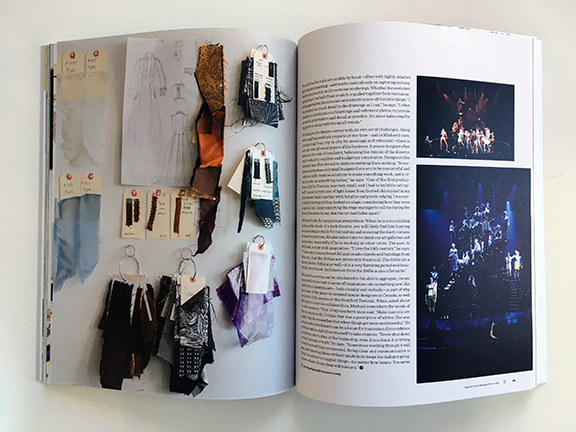