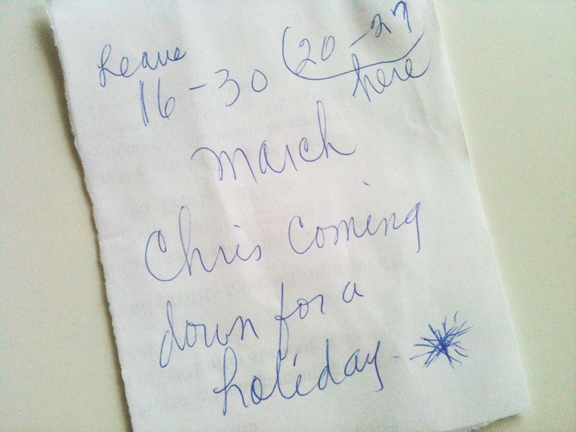 Sorry for the blogging hiatus - I have been visiting my family in Saskatchewan!
Stories and photos to come...
■ 3/31/2011 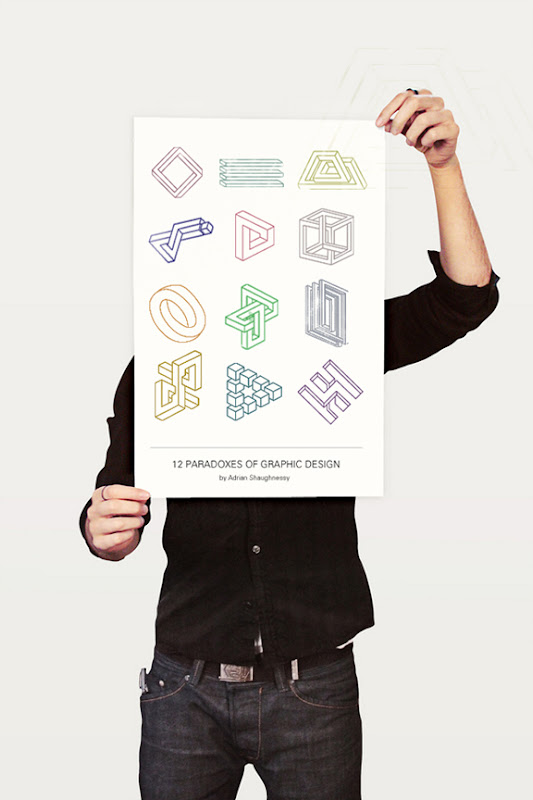 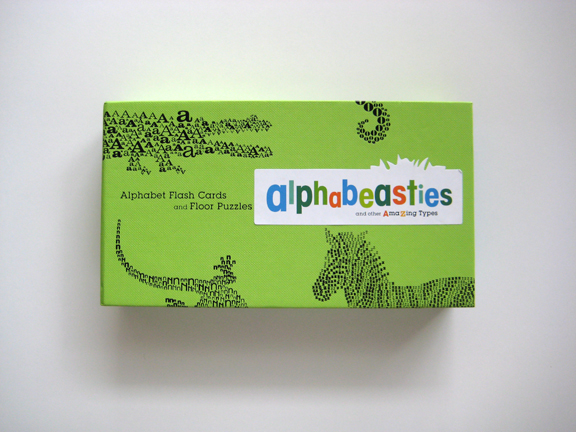 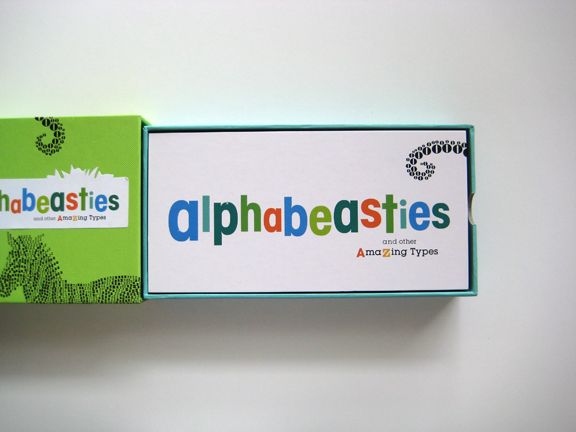 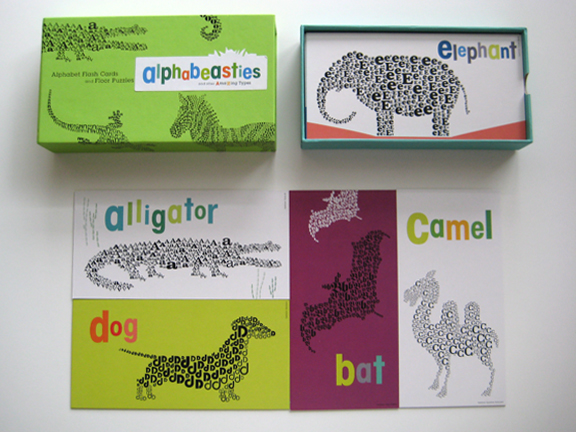 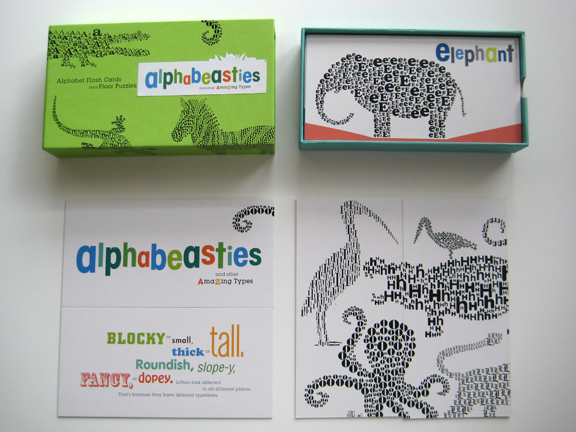 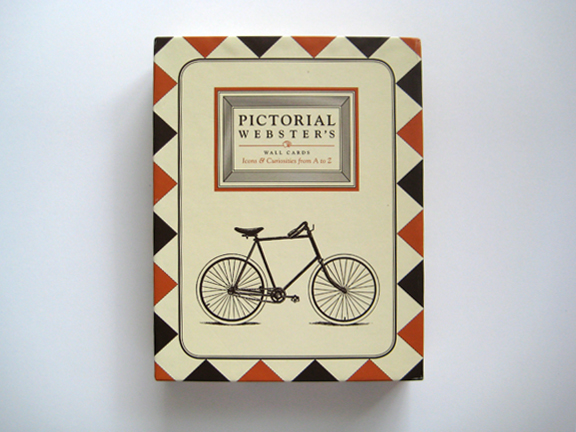 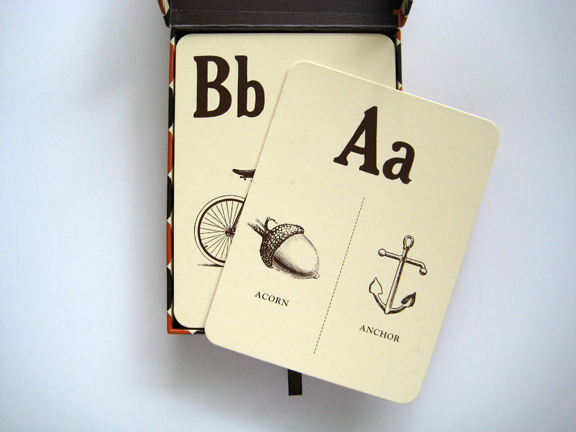 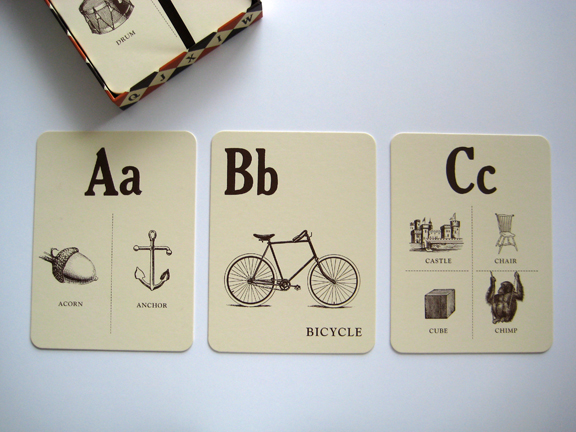 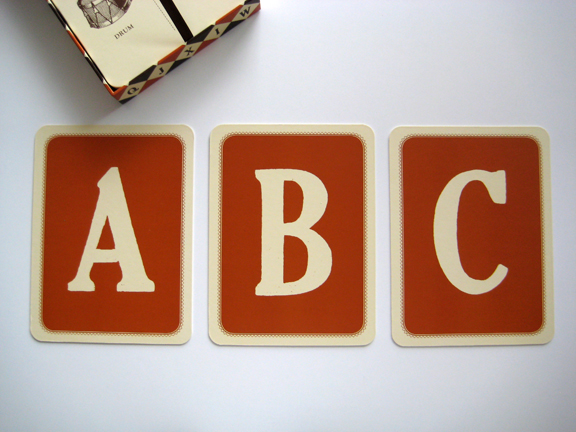 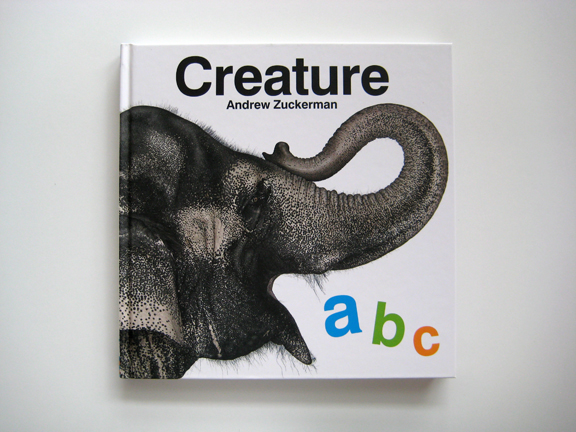 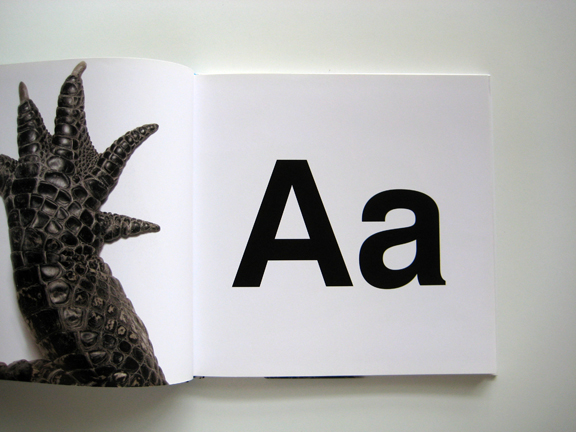 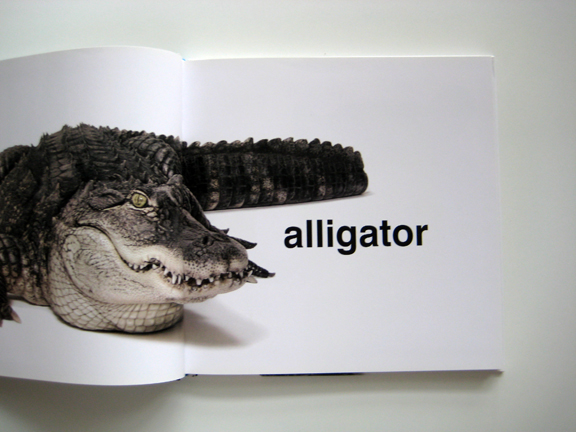 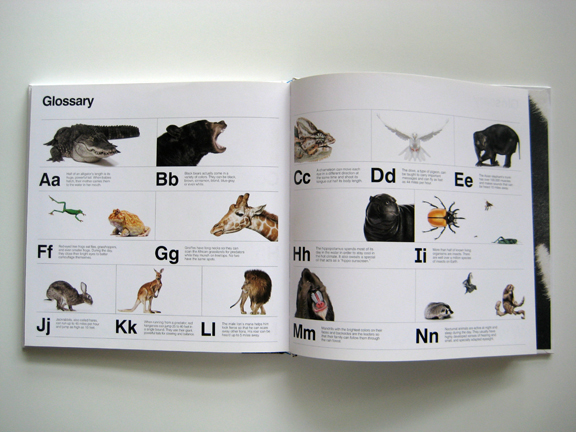 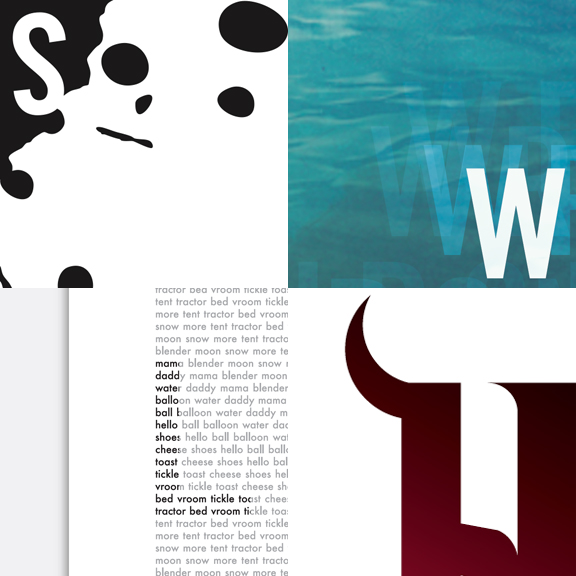 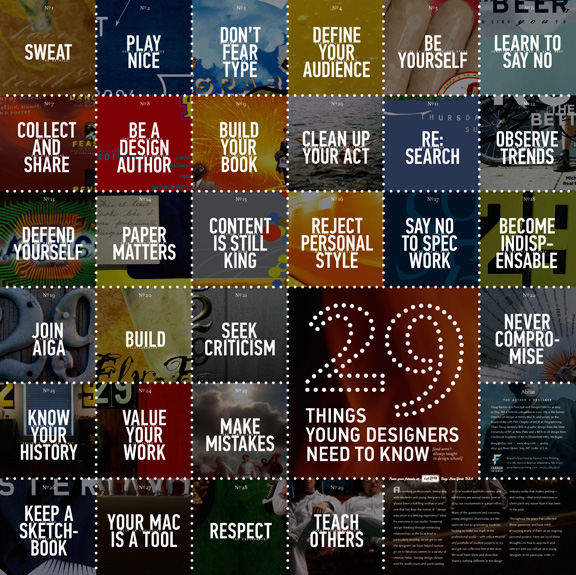 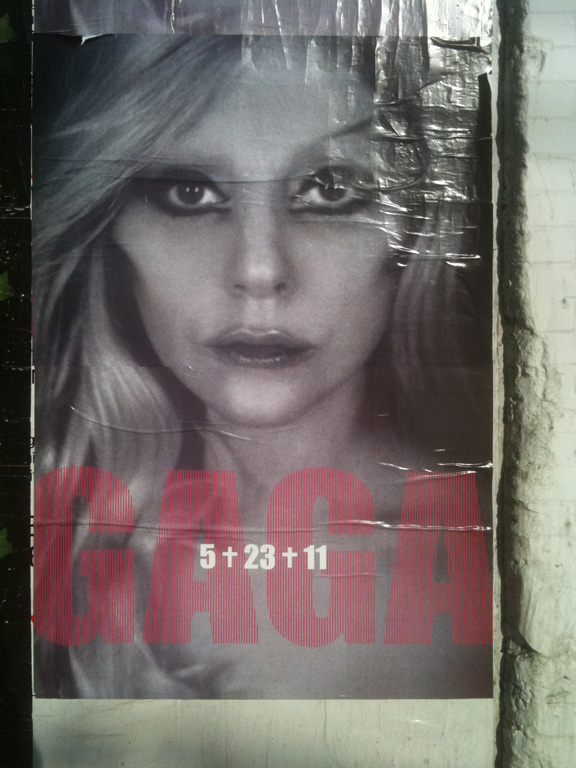 When I first heard Lady Gaga's new track Born This Way on February 11, I was pleasantly surprised. It was catchy, memorable - the type of song that you find yourself belting out in the shower. And the song's message was, well, very positive: your are perfect just the way you are. Everyone likes to hear that, right? In a time when bullying and teen suicide is on the rise, Gaga's song fit right in (alongside Dan Savage's inspiring and hugely successful It Gets Better project). I won't lie - her message got to me.
Immediately, the media slammed her on two accounts. For one, she was accused of being a profiteer. Her song, which is blatantly pro-gay ("No matter gay, straight or bi, lesbian, transgendered life. I'm on the right track baby, I was born to survive"), was seen to be exploiting a troubled demographic. And while the song was marketed as a "gay anthem" (Gaga's bff, Elton John, deemed it the new I Will Survive), Gaga received a lot of backlash from the gay community:

"I sort of liked Gaga more when she sang about dancing as opposed to trying to be the voice of a generation."

Secondly, Gaga was ripped to shreds for unoriginality. Immediately, the haters accused her of copying Madonna - in particular, her track "Express Yourself" (1989). Listen here for an overlay.
Despite all this, I was still on team Gaga. The haters are clearly trying to make Gaga a scapegoat, and discredit her success. In a recent 60 Minutes interview with Anderson Cooper, Gaga said candidly,

And when it comes down to it, when is the last time you heard a song on the radio was pro-gay? I will also add that Born This Way is the fastest selling single in iTunes history, meaning that it's on a lot of iPods out there, and her pro-gay message is making its way into the public discourse. How can this be bad?
And as far as the originality claims, come on… have you listened to the radio lately? Everyone is copying everyone. (Have you heard this mashup of Katy Perry vs. Kei$ha? Or this comparison of Beyonce vs. Kelly Clarkson? It's the same song!) Some would say it is a symptom of postmodernism, others would say it's just formulaic pop music. Whatever. Artists draw influences from everywhere, and this a-okay with me. My favourite response from the internets (re: the Madonna flavour of the song) was that listening to Born This Way was "like being reacquainted with an old friend" - I can't agree more.
After seeing this explanation of the video, I feel as if I have little more to add to the discussion.
Yes, it's a little bizarre. Yes, it's a little disturbing. Yes, there is a bit too much dancing in underwear. But overall, I think it's an provoking piece of art. It's not my favourite video in her oeuvre - I think there were some missed creative opportunities. But every moment is deliberate, and as a whole, offers a unique, uncompromising vision.
Gaga has proved once again that she will not be defined simply as a pop star. She is an artist. She entertains. She provokes. She inspires. And she succeeds on all three accounts.
This video of last night's performance in Toronto, with 10 year old Maria Aragon, proves the point.
■ 3/04/2011 Tags: gaga, LGBT, music, reviews 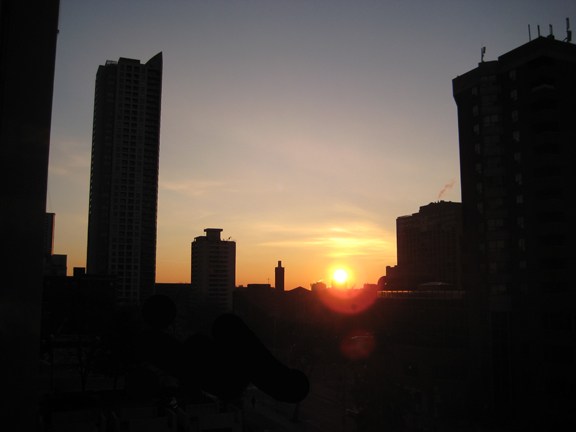