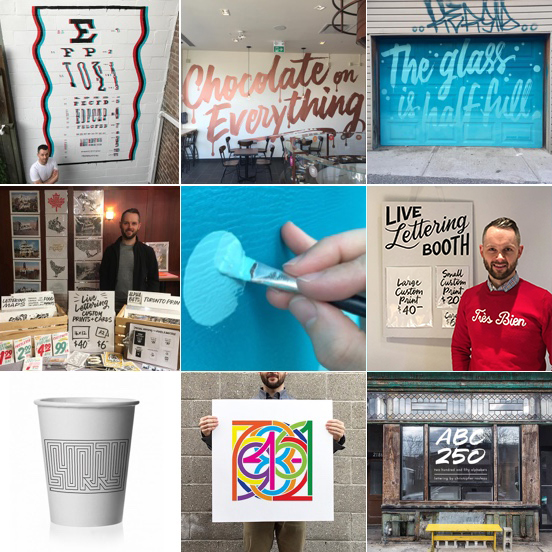 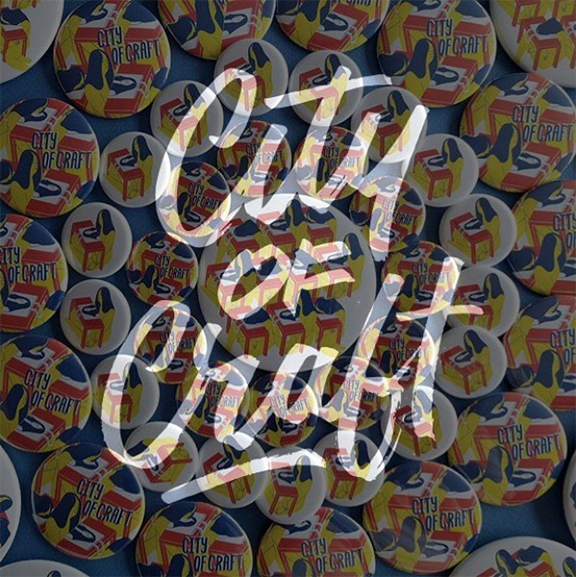 Let the craftiness begin! I’m honoured to be one of the vendors at City of Craft, Toronto’s favourite holiday market. Stop by The Theatre Centre in the next three days to check out the best local artisans and craftspeople.