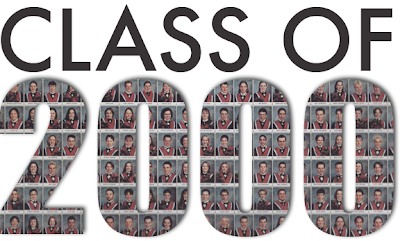 10 years ago today, I graduated from high school.
(a trip to Istanbul seems like a perfect substitute for a high school reunion, right?)
■ 6/28/2010 Tags: anniversaries, me 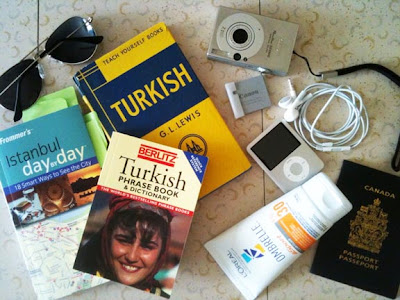 B is for bean 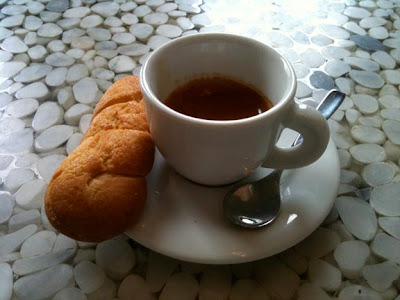 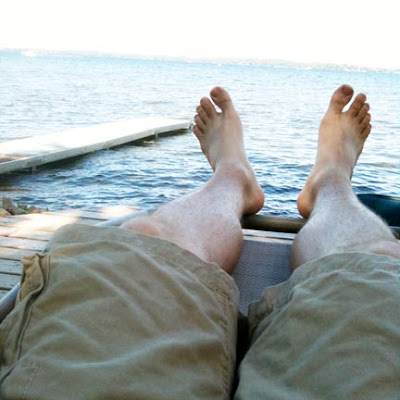 As seen in downtown Toronto 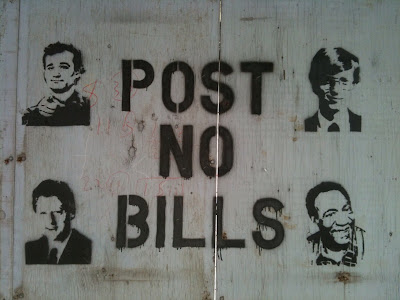 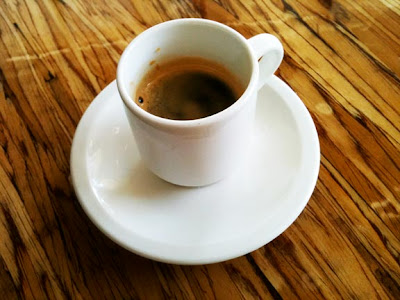 Me, in one week 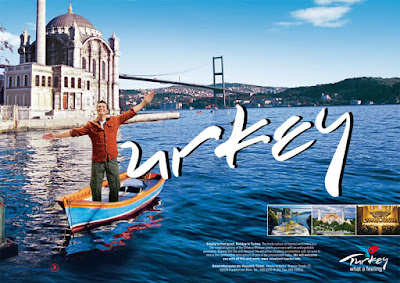 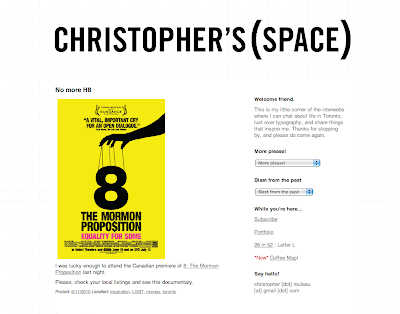 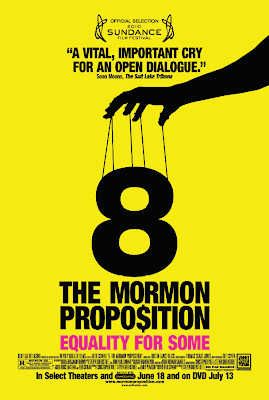 I was lucky enough to attend the Canadian premiere of 8: The Mormon Proposition last night.
Please, check your local listings and see this documentary.
■ 6/11/2010 Tags: inspiration, LGBT, movies, toronto 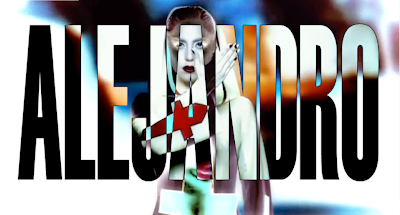 Three months after "Telephone", and just in time for summer, Gaga releases the new video for "Alejandro", directed by photographer Steven Klein.
Coming in at just under 9 minutes, this video stands out as much darker (literally and figuratively) than Gaga's past videos. The overall tone is somber, partly focussed around a funeral (of Alejandro himself?). Gaga takes on multiple roles in this ominous, male-dominated world, including that of a omniscient, monocled leader, perched in her crumbled tower, menacing like a science fiction villain. More notably, she also takes on the common archetypes of Madonna and whore, portrayed as a nun (donning a red pleather habit), as well as a hyper-sexual harlot engaging with multiple male partners in, what feels like, a male dormitory. While the plot is not entirely clear, it seems that the nun ultimately gives into desire, and becomes whore herself (perhaps against her will?) Nevertheless, the final image we see is of the nun, lying motionless in bed, with marionette strings attached to her and extending upwards into the darkness.
My first impression of "Alejandro" was a little tentative. Gaga recently stated: "'Alejandro' is a celebration of my love and appreciation for the gay community, my admiration of their bravery, their love for one another and their courage in their relationships." I think this video subtly touches on the heated 'Don't Ask, Don't Tell' debate; one minute, muscular military men are lounging in black bob wigs, fishnet stockings and dancing in corsets (a la "Rocky Horror Picture Show"), and the next minute, they are seen in compromising sex positions with Gaga herself. I think her commentary on the fluidity of sexuality and desire is admirable, but I'm not sure that it actually goes far enough to advance any progressive gay agendas.
Gaga's Madonna/whore imagery is clearly an ode to Madonna herself, and much of the visuals in the video are reminiscent of seminal, groundbreaking Madonna videos (Like a Prayer, Like a Virgin, Papa Don't Preach, Express Yourself, et al). Gaga's queen-like presence early in the video also harkens to Madonna's performance as Evita Perron (1996), which [not coincidentally] involved similar themes of power, sex, war and death (set in Argentina, I might add). The dramatic nun sex / dance sequence strikes a distinct resemblance to the memorable "Tango de Roxanne" sequence from Baz Luhrmann's 2001 "Moulin Rouge", where the rape of a high-class Parisian prostitute is underscored and heightened by a high-octane tango-rape reenactment. And finally, there appears to be glimpses of Bob Fosse's 1972 "Cabaret"; the imposing Nazi Germany tone is hard to ignore, Liza Minnelli's iconic style can be seen in Gaga's wardrobe and gestures, and again, we see parallel stories of vulnerable, polygamous women in tragic circumstances.
While this video may not be Gaga's strongest (or most original) conception, "Alejandro" manages to appropriate a plethora of ideas, icons and styles that may prove the oft-said notion: the whole is sometimes greater than the sum of its parts.
Watch it here.
■ 6/08/2010 Tags: awesomeness, fashion, gaga, music, reviews

It's hip to be a square 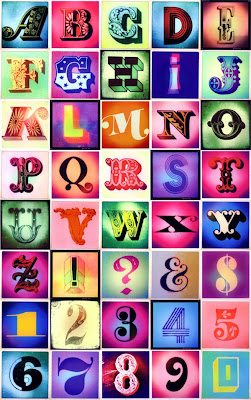