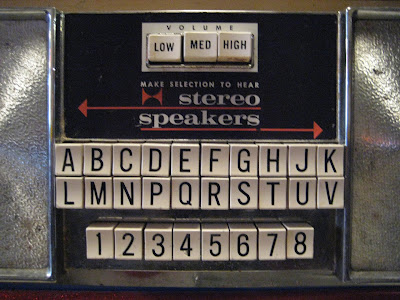 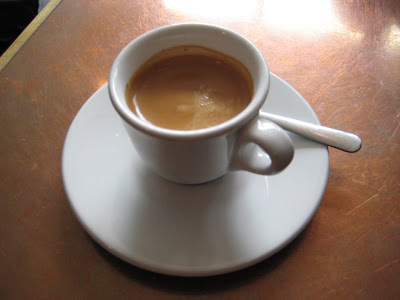 The more you know: The Golden Ratio 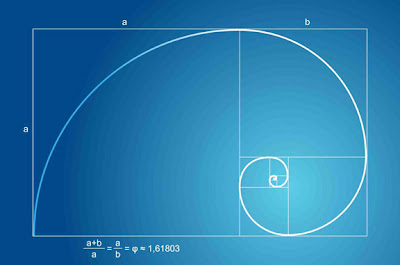 The Golden Ratio is set of visual proportions that is considered to have universal, subconscious esthetic appeal. It occurs in the natural world (shells, flowers, marine life, insects), and has been applied to art, architecture, and design for over 4000 years. The magical proportion of 1:1.618 is found in the design of Stonehenge, which dates to 2500 BC. Phi (Φ) was adopted and expanded upon by the Greeks; one fine example is The Parthenon: 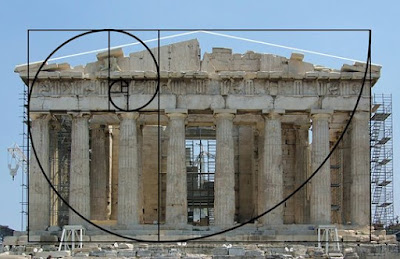 Also referred to as the Golden Mean, it was later studied and used by Renaissance artists in the 15th and 16th centuries AD. Some noteworthy examples are The Last Supper, the Mona Lisa, and DaVinci's famous Vitruvian Man: 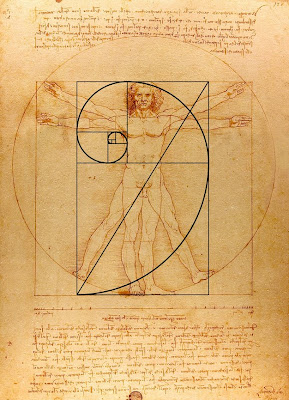 The Golden Ratio is now considered foundational in good modern graphic and industrial design. It can be seen in a variety of common objects, ranging from credit cards to flatscreen television monitors... even the iPod: 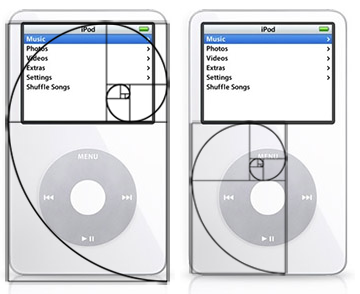 The basis of the ratio is the Golden Rectangle. To create one:

1. Construct a simple square
2. Draw a line from the midpoint of one side of the square to an opposite corner
3. Use that line as the radius to draw an arc that defines the height of the rectangle
4. Complete the golden rectangle

It doesn't get much better than this.
Quarms font by Laura Harms and Krista Quint
■ 4/24/2009 Tags: A-Z, awesomeness, design, modular, squares, typography 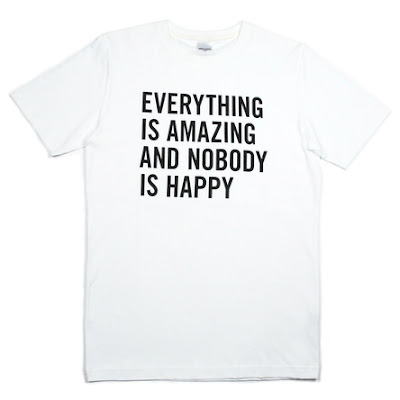 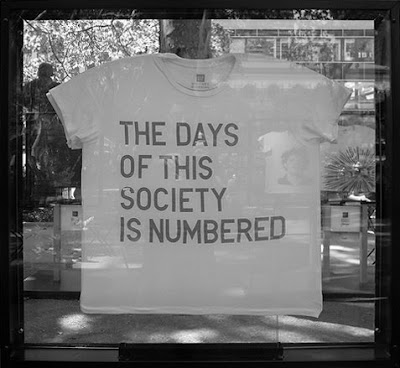 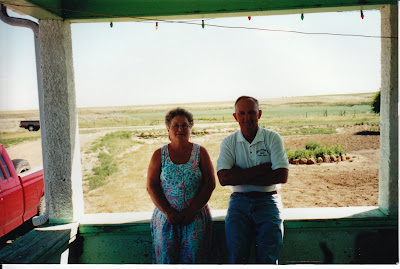 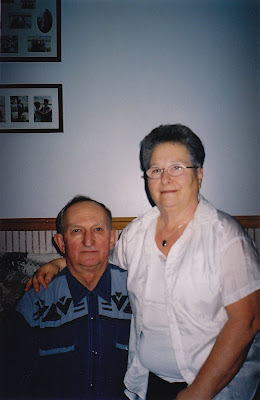 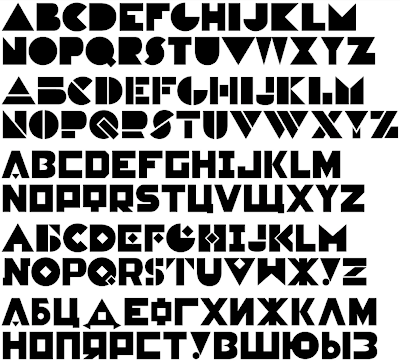 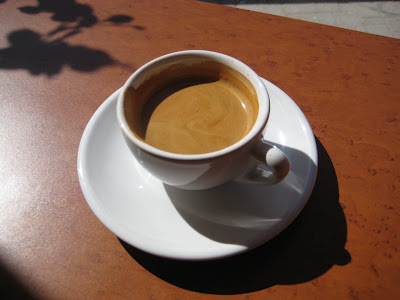 Espresso at Dreams of Beans, Peterborough 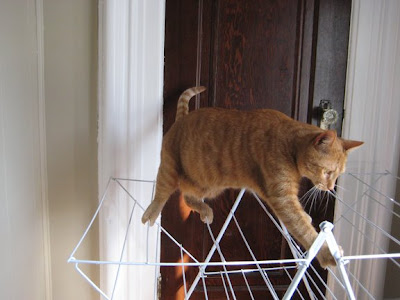 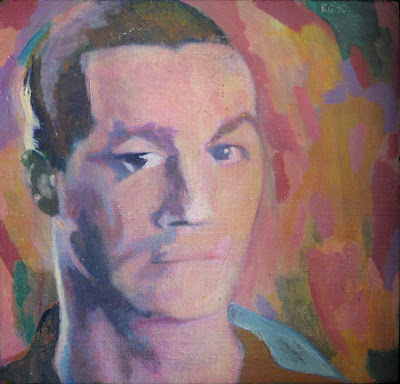 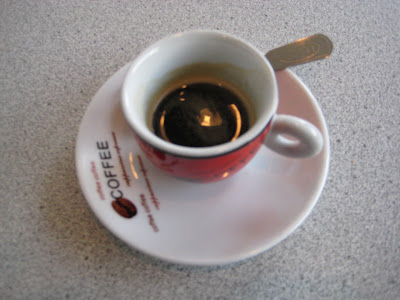 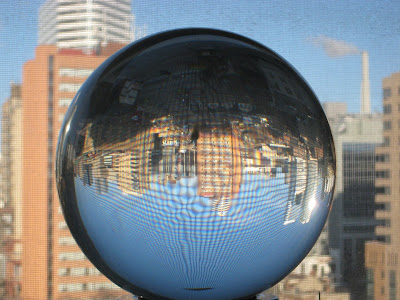 "We accept the reality of the world with which we are presented."

Fun in a fishbowl 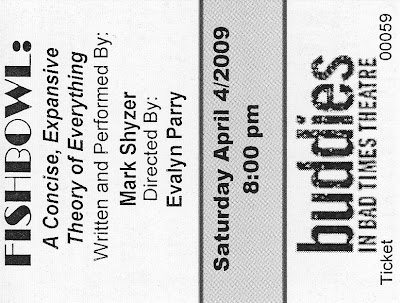 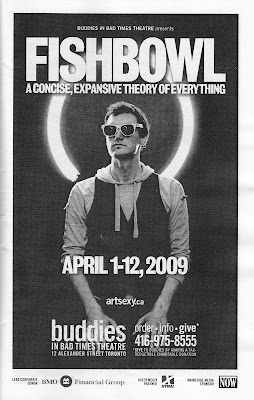 "...Everything, all the atoms and molecules and leptons and gluons and quarks and people and plants and planets and stars and headaches and cars and souvenir keychains and black holes and little wax tips on the ends of shoelaces and oak trees and guitar solos and pet goldfish, are nothing more than trillions upon trillions of connections in the dark..."
Fishbowl: A Concise, Expansive History of Everything!
Buddies in Bad Times Theatre
April 1-12, 2009
■ 4/04/2009 Tags: awesomeness, playbills, theatre 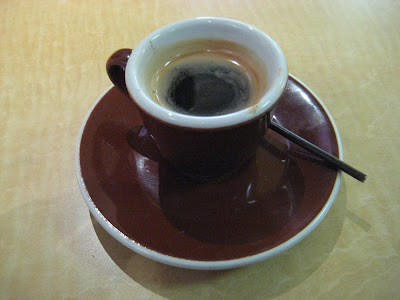